The Incurable Disease Of Environment 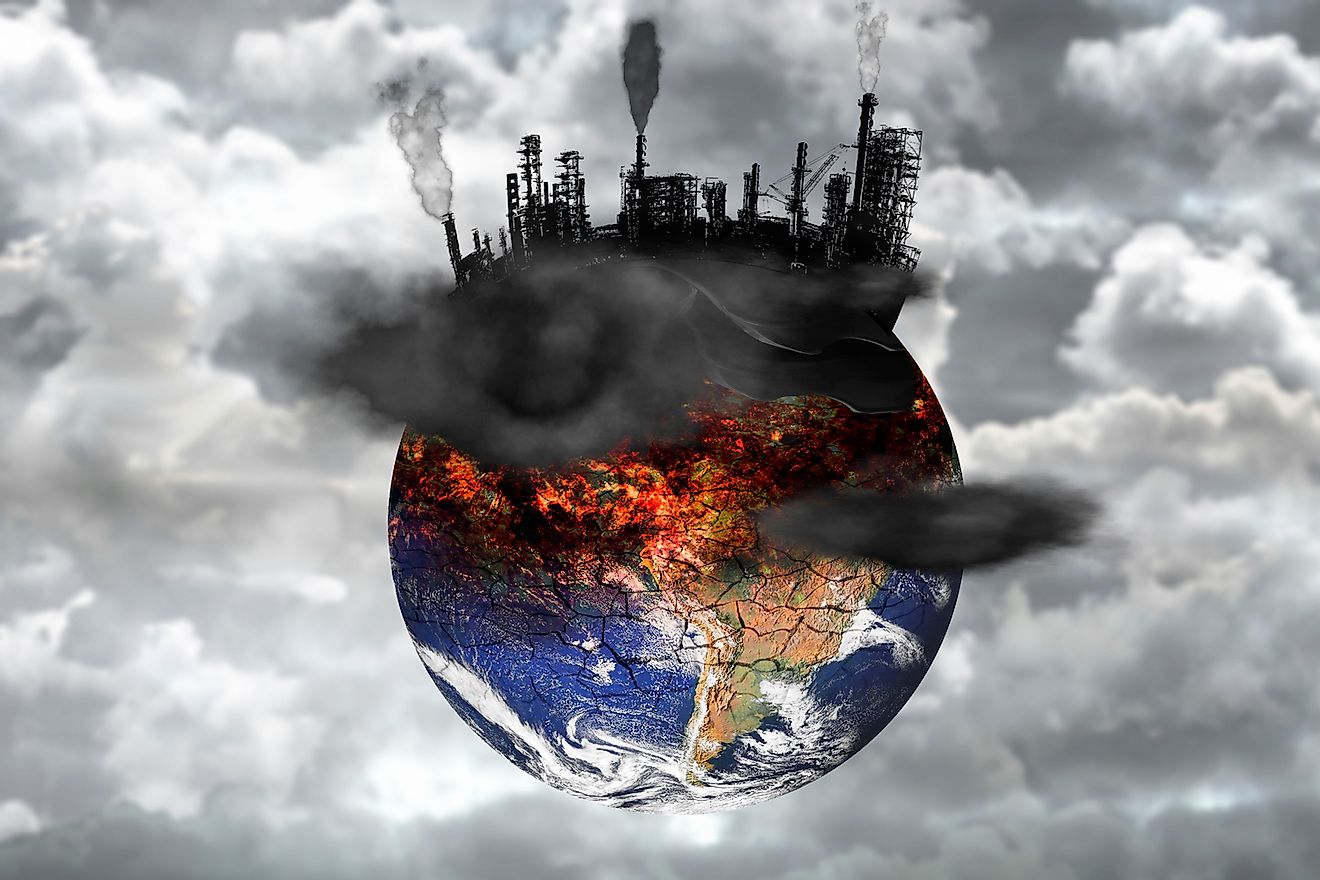 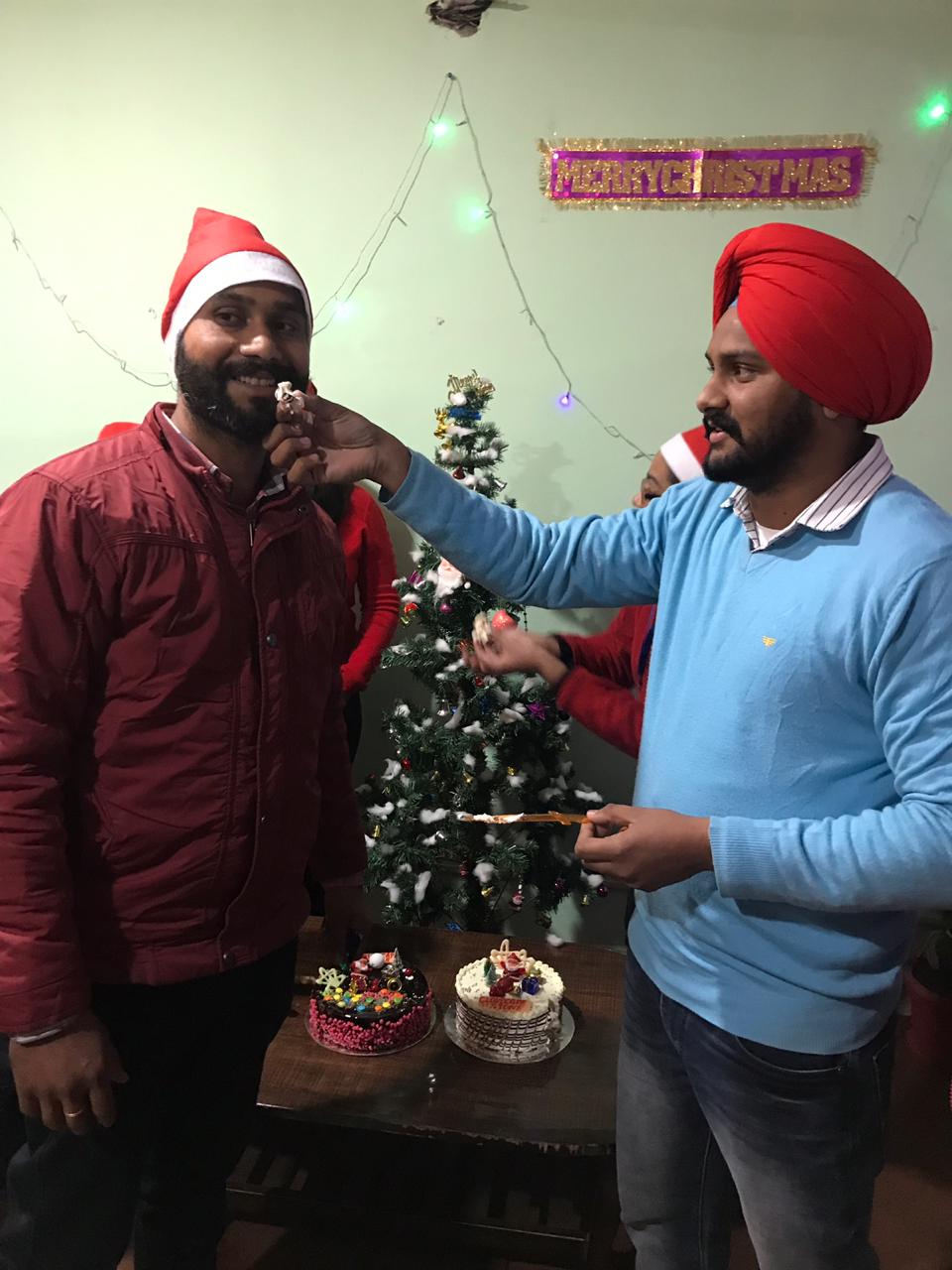 Know what harm our environment is going through

Pollution is the introduction of harmful materials in the environment. We all are equally responsible for polluting the environment. For the development of industries forests which are the main and natural resource of forests habitats are cleared which results in increasing infertility of soil and the emissions from the factories pollute the natural air which further causes various diseases to the surrounding environment. Pollution is of many types. The main forms of pollution are air pollution, noise pollution, water pollution, soil contamination, thermal and visual pollution. Air and water carry pollution. Ocean currents and migrating fish carry marine pollutants. Winds pick up radioactive material accidentally released from a nuclear reactor and scatter it in the surrounding Smoke from a factory in one country drifts into another country and causes harmful effects on the health of the environment. Pesticides are used for agriculture purposes which pollute the air and the crops. Further these crops are consumed for making food products which affects human health.

Let's have a look at the different forms of pollution.

Try to be a shield of the environment

By going through the major types of pollution,it has become extremely necessary to save the environment and maintain the equal balance between production and consumption of natural resources.prevention practices are essential for ecosystem.let’s have a look at preventive measures: 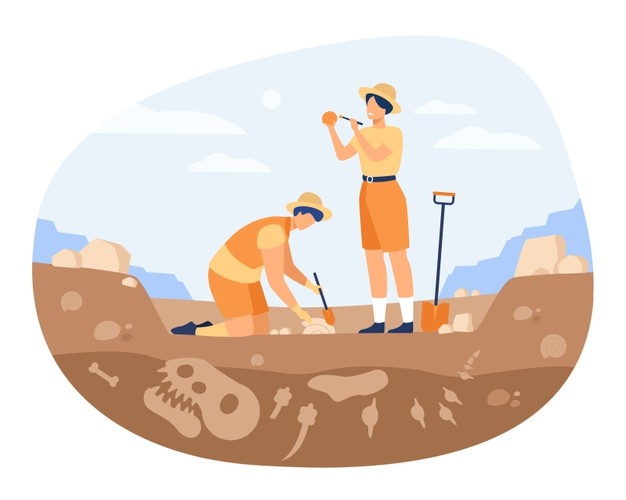 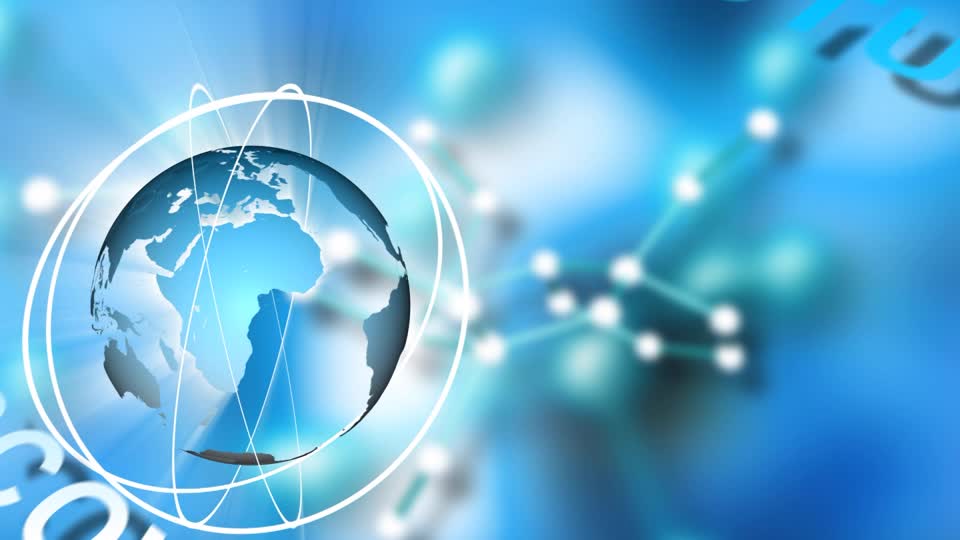 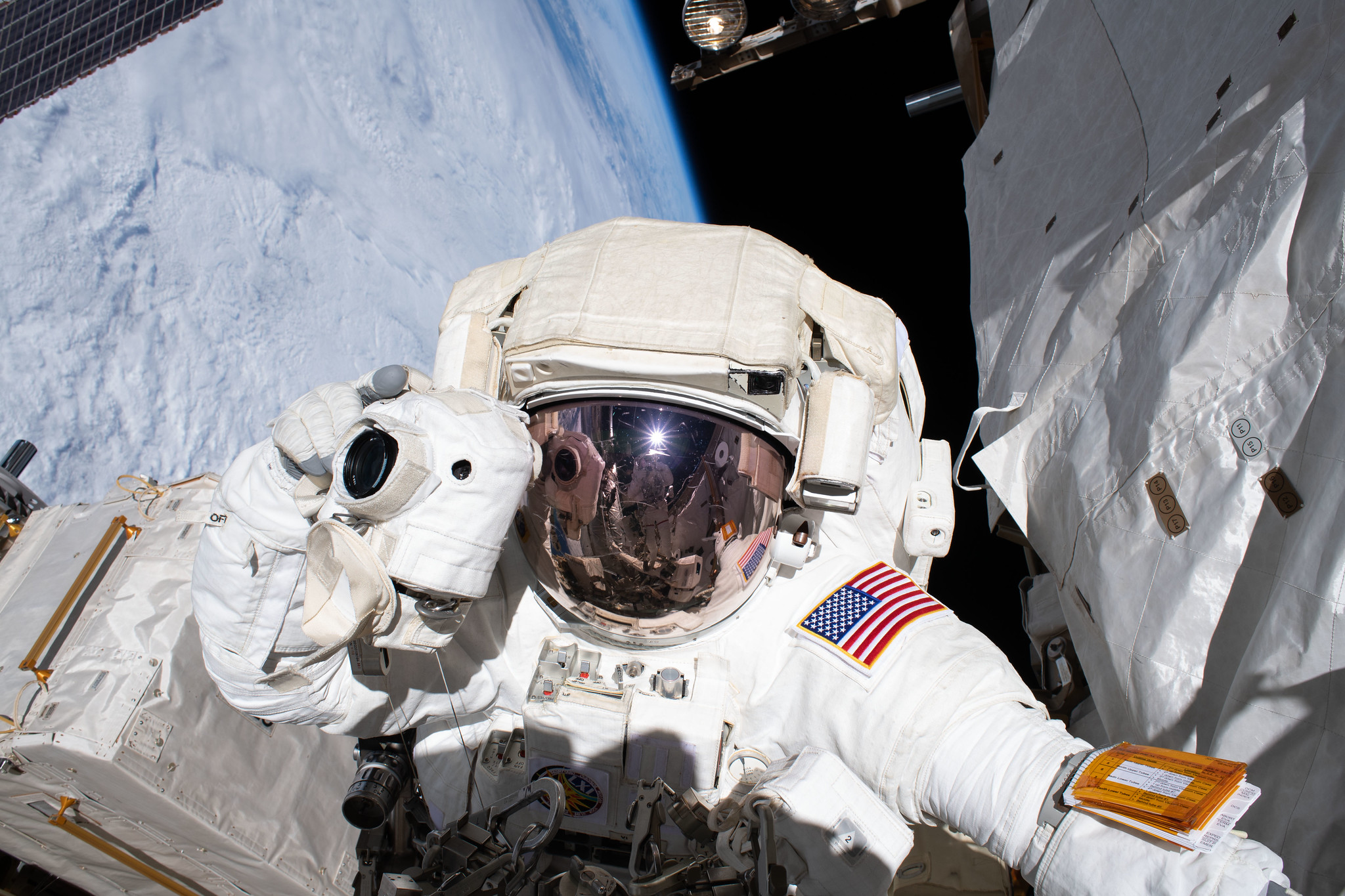 Making People To Know The Outside World 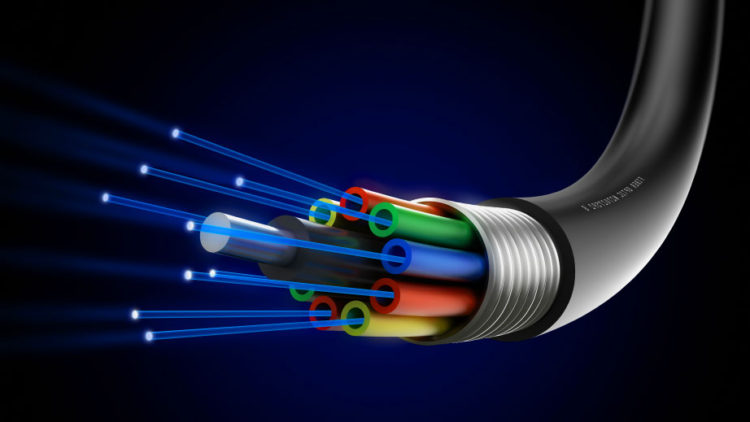 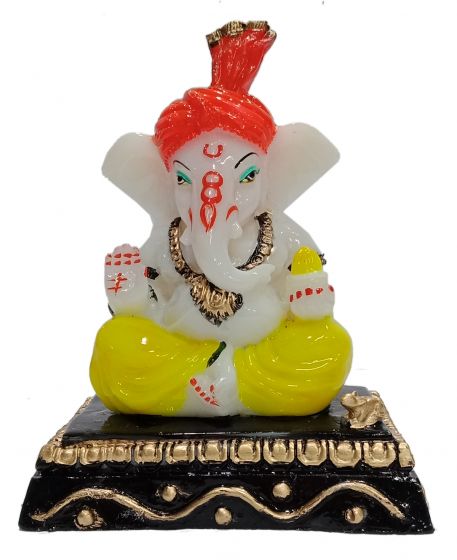